Seymartek was founded in Chelyabinsk in 2014. Today we are the undisputed leader in organizing international conferences in such industries as metallurgy and mining.

Over the 7 years since our foundation in 2014, we have organized and held more than 40 large-scale events in Chelyabinsk, Moscow, Krasnodar, Nizhny Tagil, in which top management and technical specialists of thousands of Russian and foreign industrial enterprises, including such major ones as Severstal, took part. Matalloinvest, Evraz, Norilsk Nickel, Rusal, NLMK, MMK and so on.

The company operates in the following industries: metallurgy, mechanical engineering, energy, agriculture. We are open for media cooperation both with specialized industry publications and with other business media in Russia and abroad. 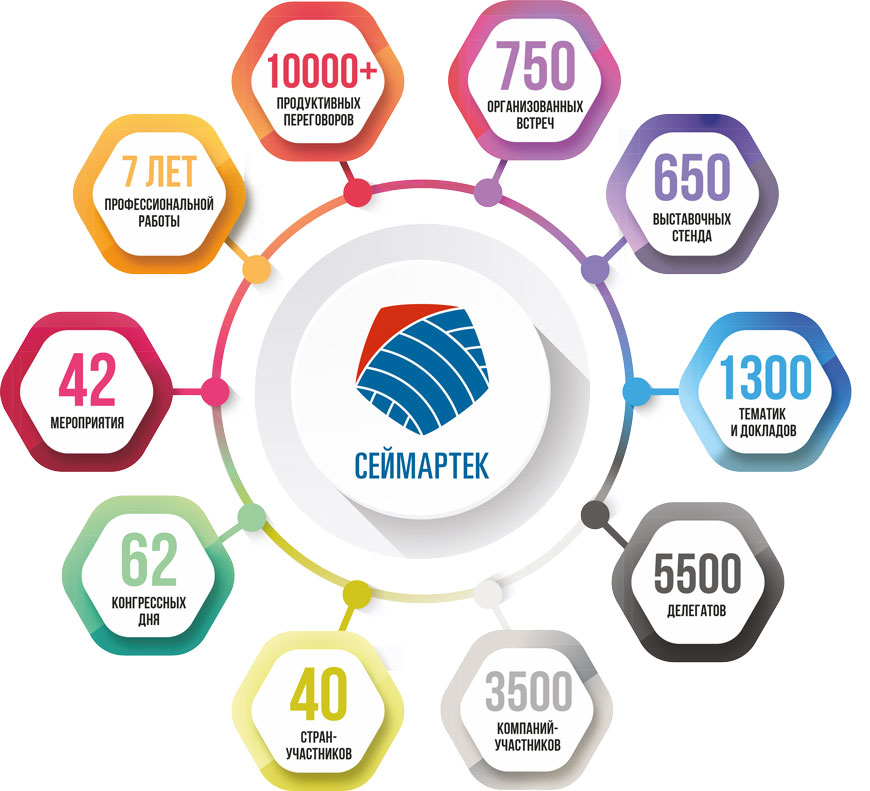